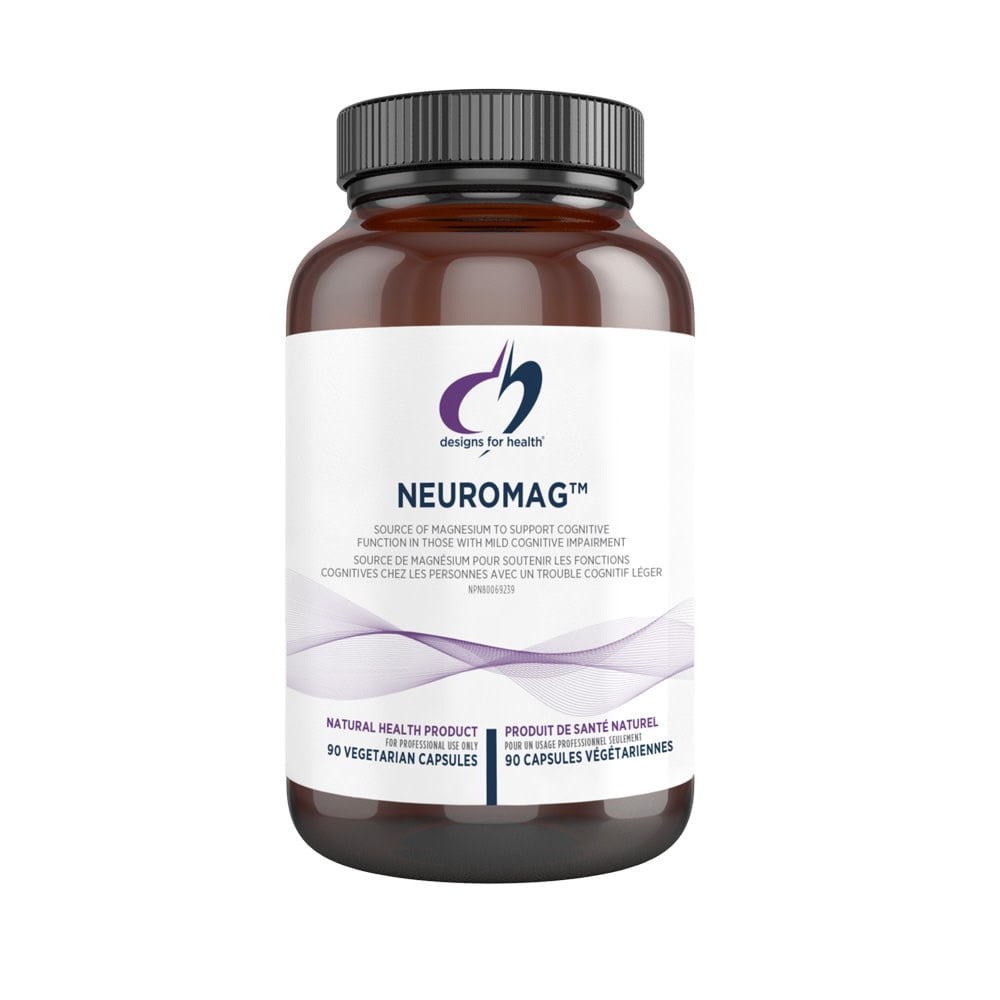 Several studies indicate that synaptic connections in the brain hippocampus, a critical region for learning and memory, decline during the normal process of aging. NeuroMag™, which uses the unique, patented, chelated mineral Magtein®, contains magnesium which is chelated to threonic acid (magnesium L-threonate). It is superior to other forms of magnesium at getting through the blood brain barrier because it is able to transport magnesium ions across lipid membranes, including those of brain cells. Researchers at MIT concluded that elevating brain magnesium content via supplementation with magnesium L-threonate may be a useful strategy to support cognitive abilities and decrease common age-related memory decline.**

Recommended Use: As a dietary supplement, take three capsules per day, or as directed by your health care practitioner. 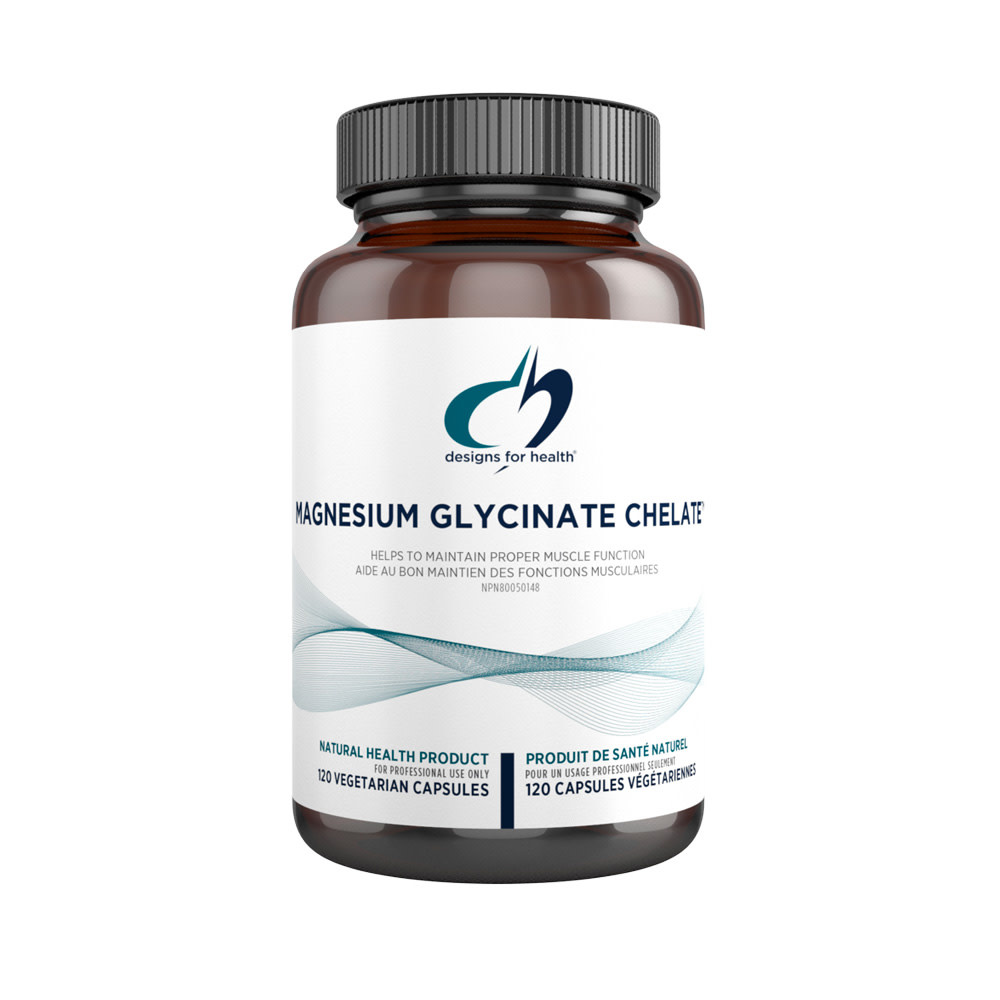 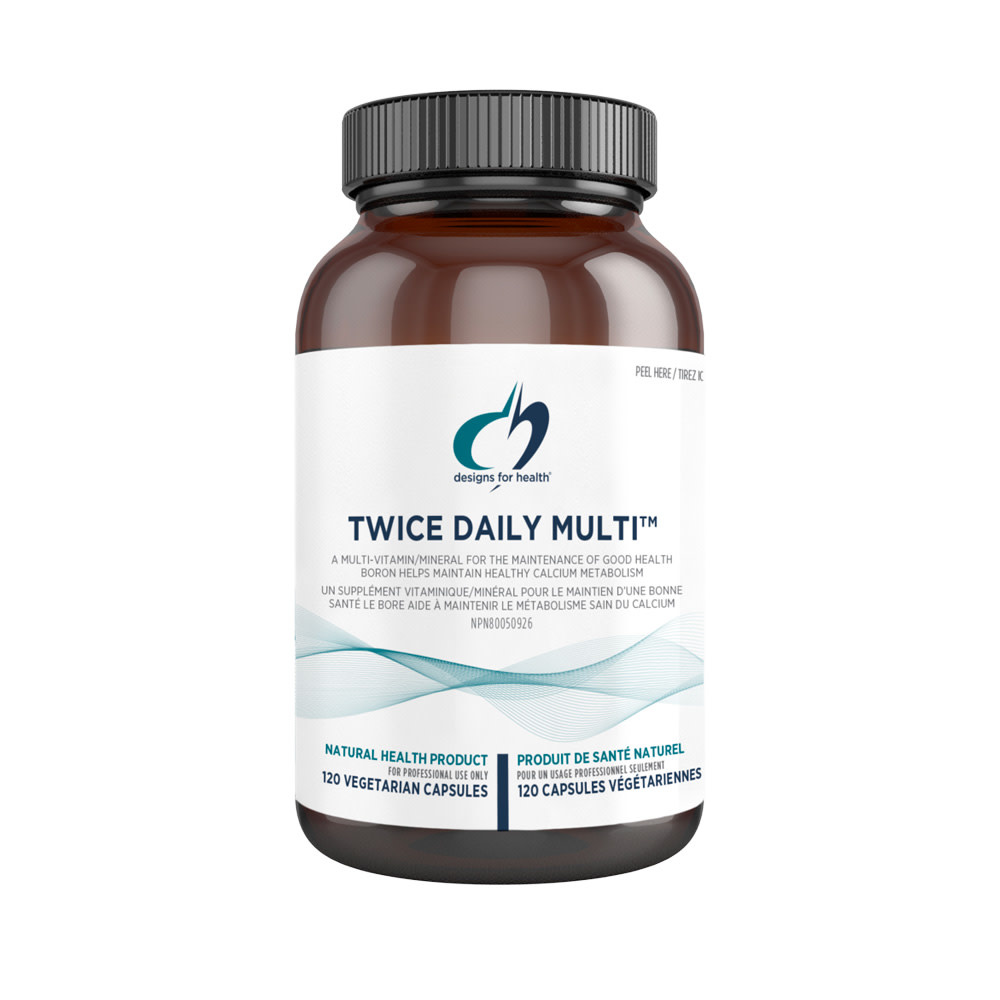 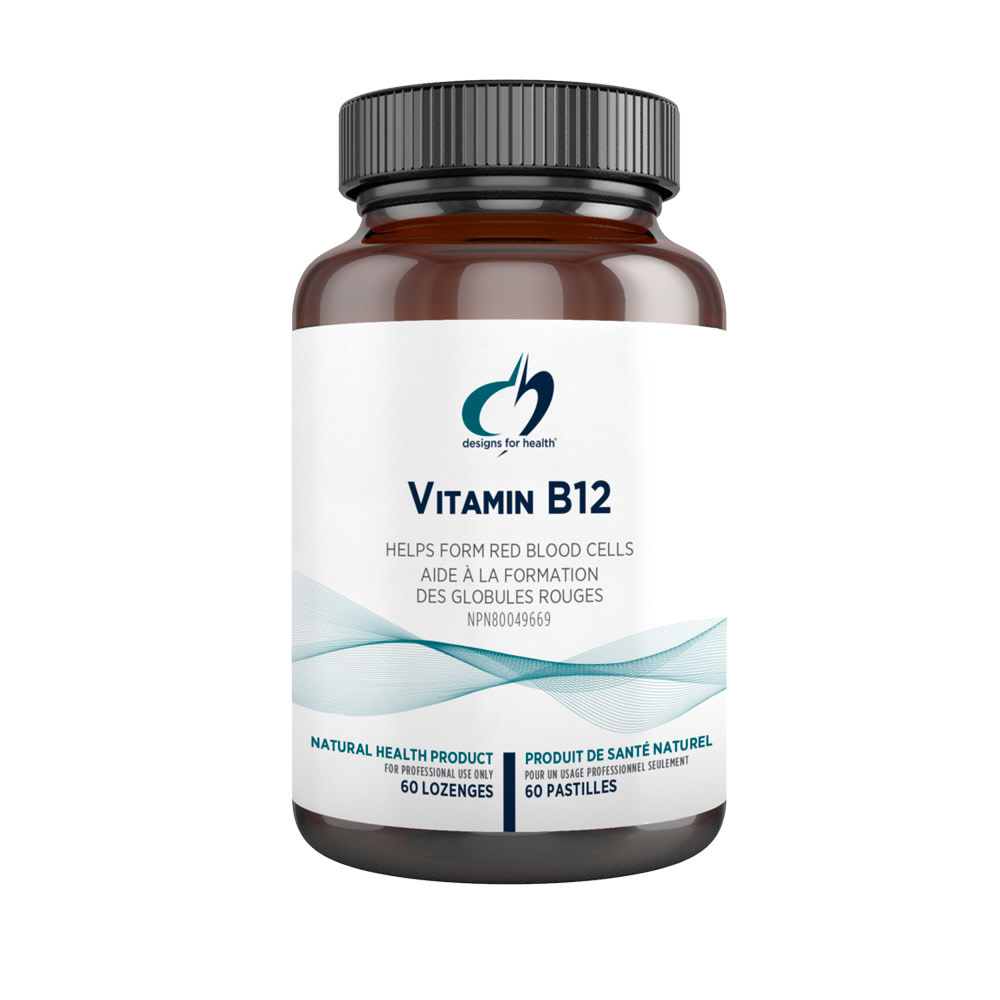 Each berry flavored lozenge contains 5000 mcg methylcobalamin, the activated form of vitamin B12. They are designed to deliver B12 through the mucous ...
C$36.90
DFH - Vitamin B12 - 60 Tablets
Newsletter
© Copyright 2022 Equilibre Performance Nutrition | RH-Webdesign
Powered by Lightspeed
Location
Adress and contact