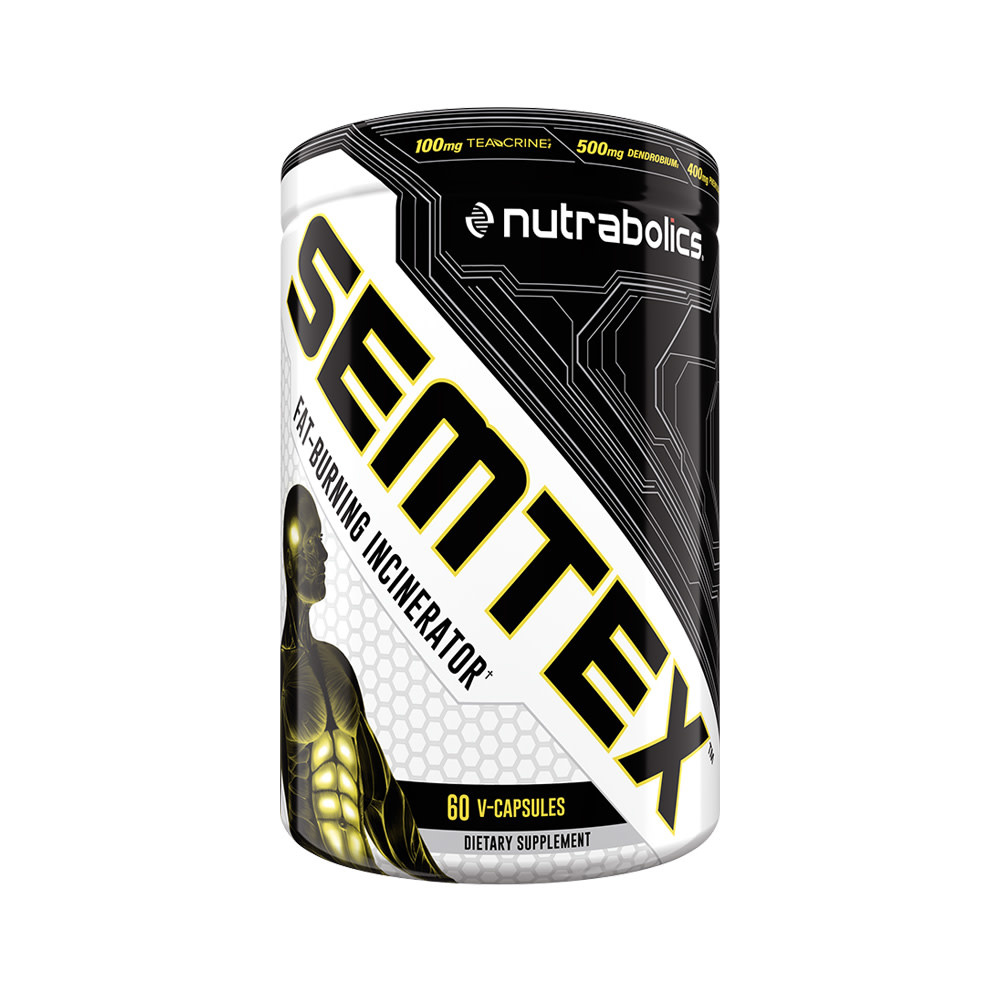 The SEMTEX's ™ multi-phase fat burning system works on several levels of the fat burning cycle, from accelerating the absorption of fatty acids and increasing body temperature to elevating mood. and reducing food cravings.

The SEMTEX's ™ multi-phase fat burning system works on several levels of the fat burning cycle, from accelerating the absorption of fatty acids and increasing body temperature to elevating mood. and reducing food cravings during difficult diets. To help achieve this goal, the core power of SEMTEX's® comes from its inclusion of the unique active ingredient, Teacrine.®

Teacrine® is a powerful nootropic that has molecular similarities to caffeine, however, its subtle but significant differences help athletes and professionals take it to the next level without the jitters, crashes, or addictions of caffeine products. cheap. In several studies on human subjects, researchers have found that TeaCrine® significantly increased energy levels while avoiding a tiring crash. Unlike caffeine or other inexpensive stimulants, the energy effects of TeaCrine® have been shown to last for hours! When SEMTEX's ™ 200mg of maximum legal dose of TeaCrine® is combined with key thermogenic and energy optimizers, it creates a multi-phase synergistic effect for the ultimate fat burning firestorm.

600mg of Dendrobium - Acting as a stimulant of the central nervous system, this powerful nootropic combines with Phenylethylamine (PEA) t to provide very gentle energy coupled with powerful mood-enhancing abilities.

400mg Phenylethamine - Increases concentration and improves mood. This active ingredient helps to increase the lipolysis process by stimulating the release of catecholamine.

300 mg anhydrous caffeine - Has thermogenic properties that help burn fat. The presence of caffeine in the body causes an increase in epinephrine and norepinephrine. These two hormones signal the body to dissolve fat so that it is available as a source of energy.

300 mg of theobromine - This active ingredient is a mild stimulant and diuretic that can help increase insulin sensitivity. Theobromine also acts as a mood stimulator. 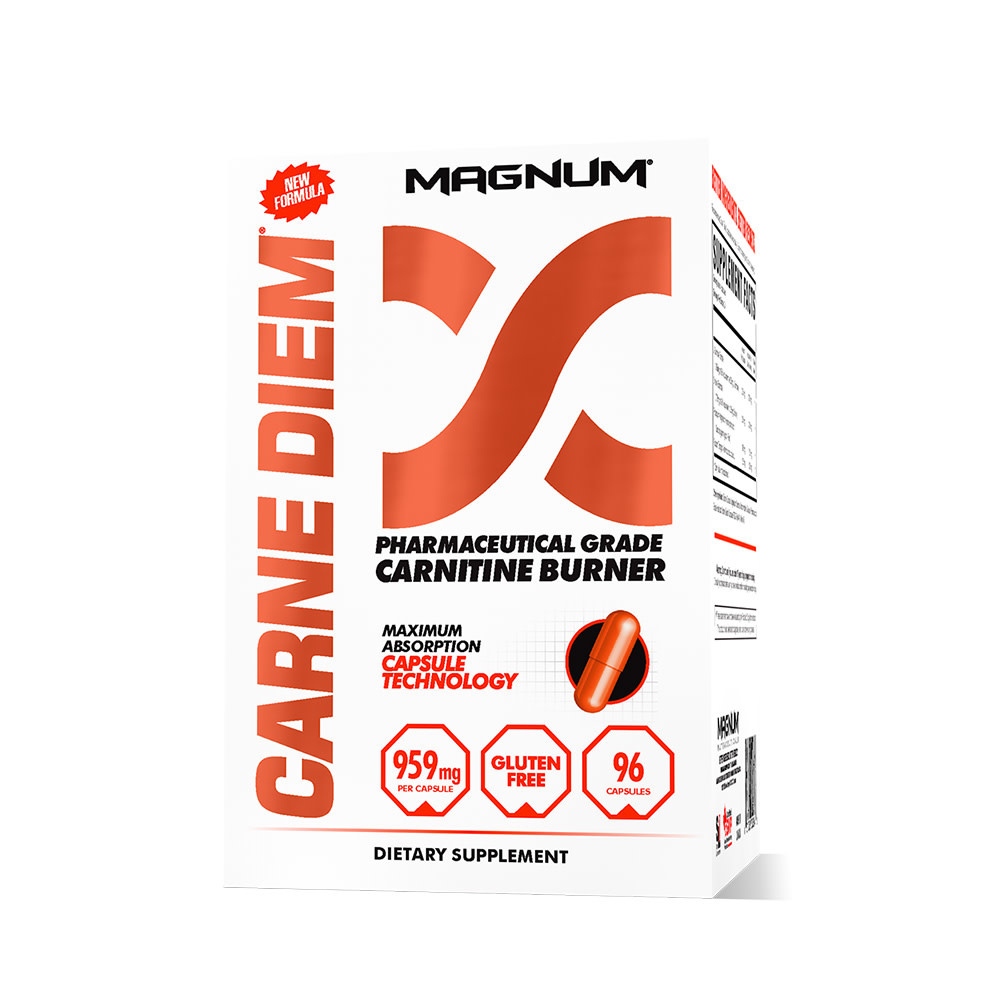 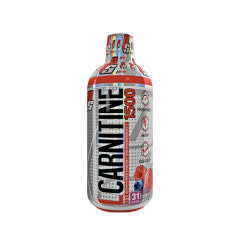 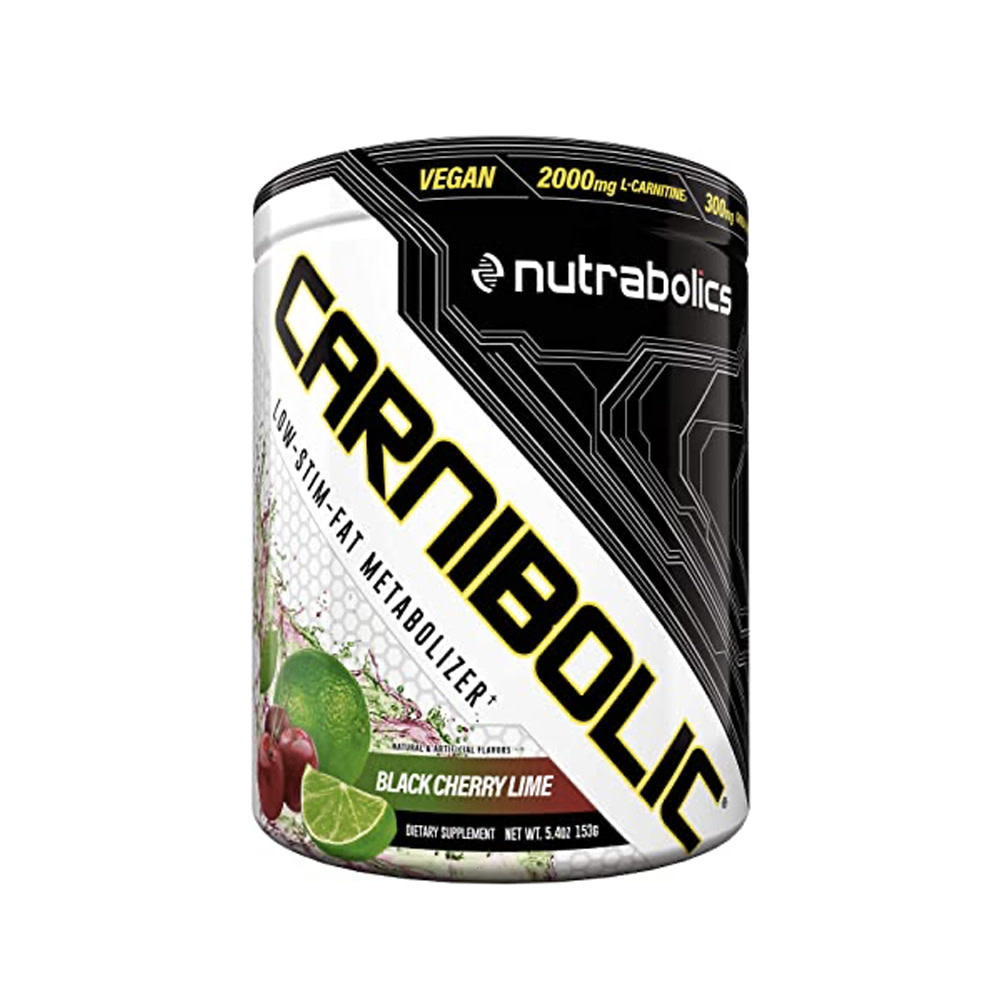 This ultra-pure supplement helps your body free stored fat to be burned as energy, and even works to suppress your appetite so you can keep you goals ...
C$34.99
Nutrabolics - Carnibolic
Newsletter
© Copyright 2022 Equilibre Performance Nutrition | RH-Webdesign
Powered by Lightspeed 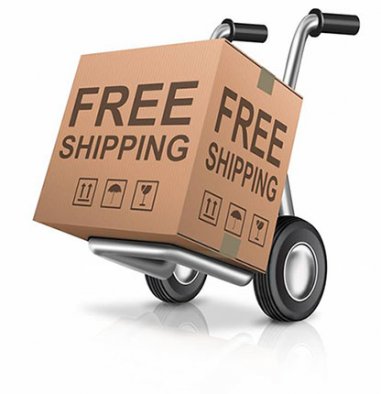