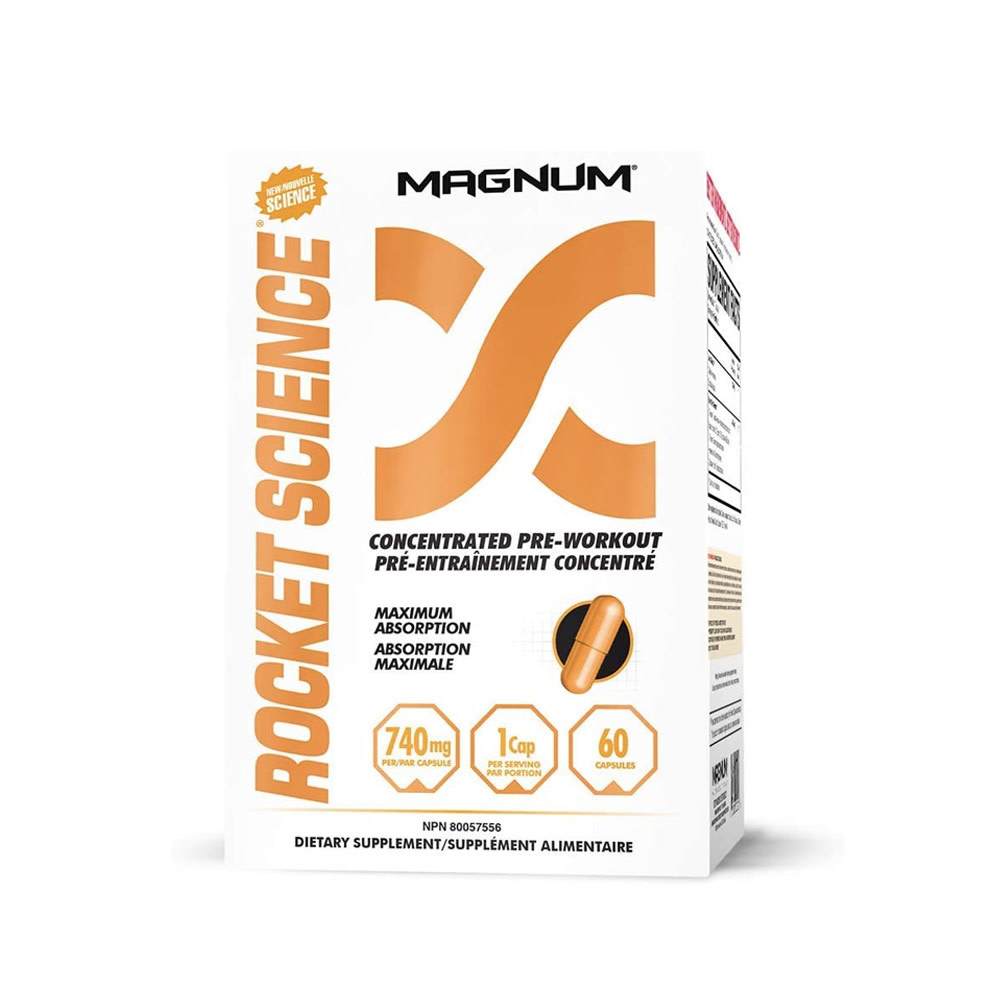 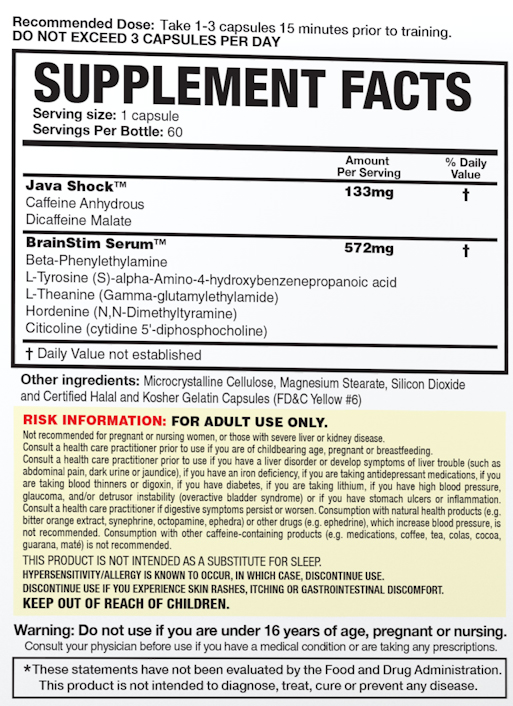 Caffeine Anhydrous acts as a central nervous system stimulant, reducing physical fatigue and restoring alertness when drowsiness occurs. Its ability to produce increased wakefulness, faster and clearer flow of thought, increased focus, and better general body coordination has lead it to be the world's most widely consumed psychoactive drug.

Beta-Phenylethylamine is an organic compound and a natural monoamine alkaloid, a trace amine, also the name of a class of chemicals with many members well known for psychoactive drug and stimulant effects. If correctly activated (see Hordenine below), PEA produces a state of bliss without a crash.

L-Tyrosine (S)-alpha-Amino-4-hydroxybenzenepropanoic acid is a nonessential amino acid that is a building block of protein. It's part of the chemical reactions in your body that create the neurotransmitter dopamine and other hormones. The main effects of L-tyrosine that have been reported are acute effects in preventing a decline in cognitive function in response to physical stress such as weight training and other forms of exercise – this allows the athlete to remain focused and alert.

Dendrobium Nobile 10:1 Stem Extract is a member of the orchid plant family and is one of the 50 fundamental herbs used in Traditional Chinese Medicine. Dendrobium contains powerful alkaloids that activate dopamine release, which is central to mood and cognition. This stimulates physical strength, energy, mood and mental focus.

L-Theanine (Gamma-glutamylethylamide) is an amino acid and a glutamic acid analog primarily found in tea (Camellia sinensis), which has the ability to cross the blood-brain barrier, creating psychoactive properties. Theanine has been studied for its ability to reduce mental and physical stress, improve cognition and boost mood and cognitive performance in a synergistic manner with caffeine.

Hordenine (N,N-Dimethyltyramine) is a mild short acting CNS stimulant that causes a release of norepinephrine. It’s also a highly selective substrate of MAO-B and acts as a temporary reversible MAO-B inhibitor. Because hordenine crosses the blood brain barrier it is able to inhibit MAO-B enzymes in both the body and brain. Hordenine is highly attracted to MAO-B enzymes, but doesn't destroy them, instead it temporarily ties them up, allowing other weaker MAO-B substrates like Phenylethylamine to pass through unaffected and be fully activated.

Citicoline (cytidine 5'-diphosphocholine) is a psychostimulant/nootropic. One of the main benefits of Citicoline is that it increases the level of Acetylcholine within the brain. This is a neurotransmitter used to communicate between your neurons that plays a vital role in the development and formation of memory and a number of other cognitive processes. With Citicoline use, overall brain metabolism is enhanced and blood circulation improves, which helps to increase oxygen uptake and glucose metabolism. Many users also note an improved level of mental energy. This leads to an increase in attention span, focus, and concentration as well as greater amounts of motivation and vitality.

Vinpocetine (3alpha,16alpha)-Eburnamenine-14-carboxylic acid ethyl ester comes from the periwinkle plant. Vincamine is extracted from periwinkle and an alkaloid extract of vincamine becomes vinpocetine. Vinpocetine is a natural substance that is effective at increasing memory, mental focus, and blood flow to the brain. Vinpocetine increases ATP production and the utilization of glucose and oxygen in the brain.